Integrated analytics that assess climate & other sustainability impacts, both physical & transitional, across value chains, and translated into financial risks and opportunities.

Lim·i·nal·i·ty /ˌlɪməˈnælɪti/ n. (lat. līmen, a threshold) The quality of ambiguity or disorientation that occurs in the middle stage of a rite of passage, when participants no longer hold their pre-ritual status but have not yet begun the transition to the status they will hold when the rite is complete. During a rite's liminal stage, participants "stand at the threshold" between their previous way of structuring their identity, time, or community, and a new way, which completing the rite establishes.1

We aim to build the leading tool for banks to analyze climate and sustainability risks. To this end, we combine state-of-the-art models, the highest quality available data, and intuitive user interfaces.

We are an agile start-up on a mission to create a positive impact. We are not a database looking for a client. Our starting point is the increasing urgency for banks (and other financial institutions and companies) to map and understand their sustainability risks. This drives the questions we ask and the methods we employ. We value scientific rigor and practicability. Combining both in our solutions sets us apart.

Our products
and services 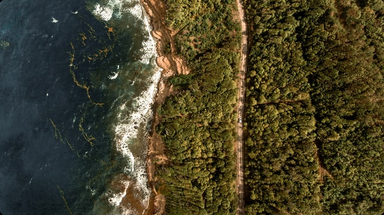 Calculation of financed carbon emissions in line with GHG Protocol and PCAF recommendations. Knowing these emissions is a central first step to assessing climate-related risks and opportunities by identifying hotspots in the portfolio.
Monitor, report, engage stakeholders, set targets, act. 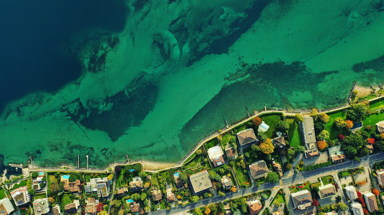 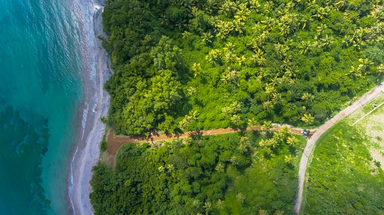 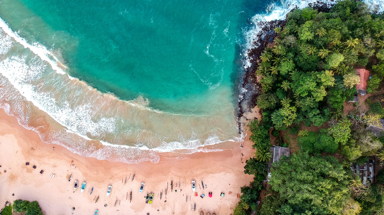 Risk metrics under standard & bespoke future pathways. Usable in corporate, real estate, and other portfolios with listed and unlisted assets. Providing risk-assessment models including physical, transitional, socio-economic and other risk categories up to adjusted PDs and loss distributions. 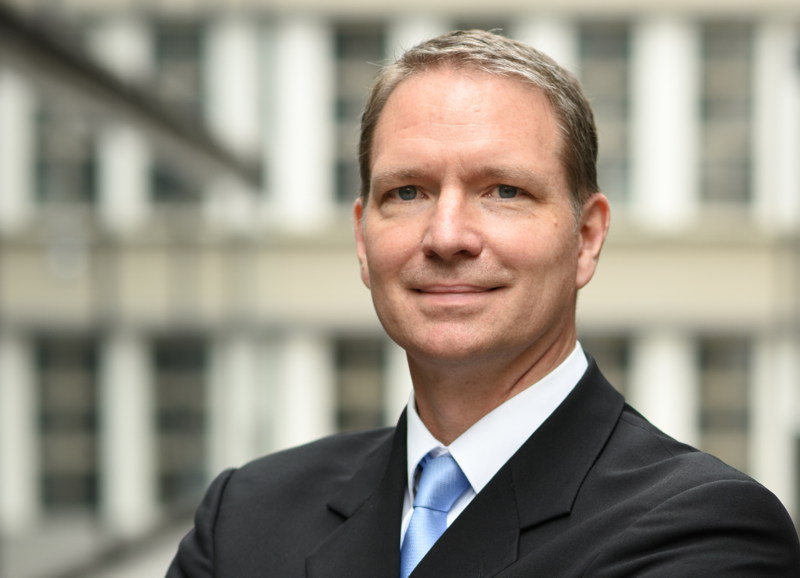 Björn was educated at the University of Kaiserslautern, Germany, Babcock Graduate School, North Carolina and Harvard Business School, Mass and holds a masters degree in mechanical engineering and business administration as well as a doctorate in macroeconomics.

He has 20 years of professional experience in the financial industry with major financial institutions like UBS and Deutsche Bank on Managing Director level. Björn serves as lecturer at German Universities and has extensive background in major programming languages.

His research interests include machine learning and digitalization of financial services. 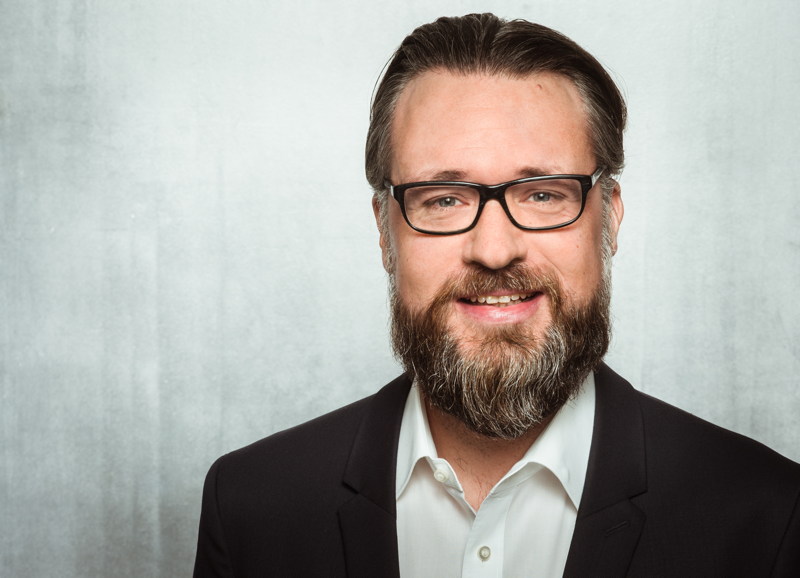 Marcus specializes in impact analysis, advanced analytics, and data science. He has implemented and lead impact assessment projects at several MNCs and associations.

He holds a PhD in theoretical physics and has 15+ years research and teaching experience in quantum information theory, applied mathematics, and statistical physics at German, UK, and US universities. 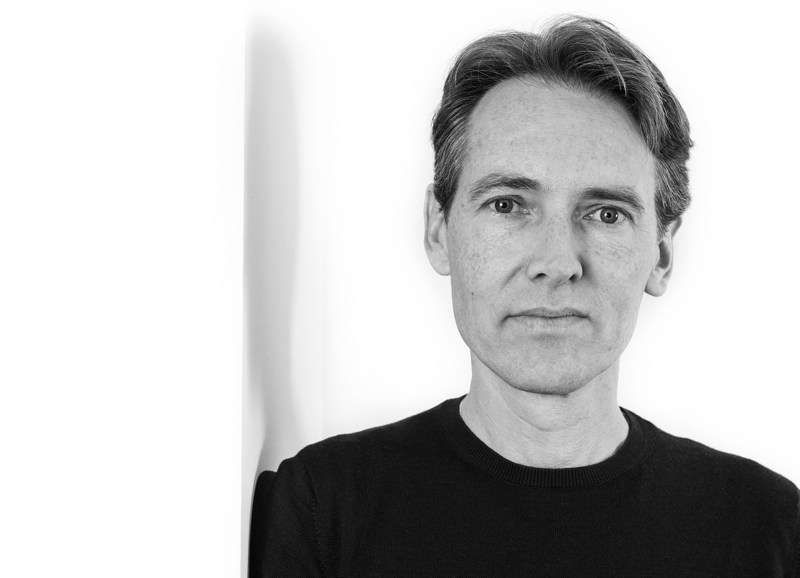 Willem is specialized in sustainable finance. His book ‘Principles of Sustainable Finance’ (with Prof. Dirk Schoenmaker) appeared with Oxford University Press in 2018.

Willem has 20 years business experience, of which 12 years in asset management, at NN Investment Partners & Robeco.

Previously, he also held positions at GE, PWC and Erasmus University, where he obtained his PhD in corporate finance in 2006. 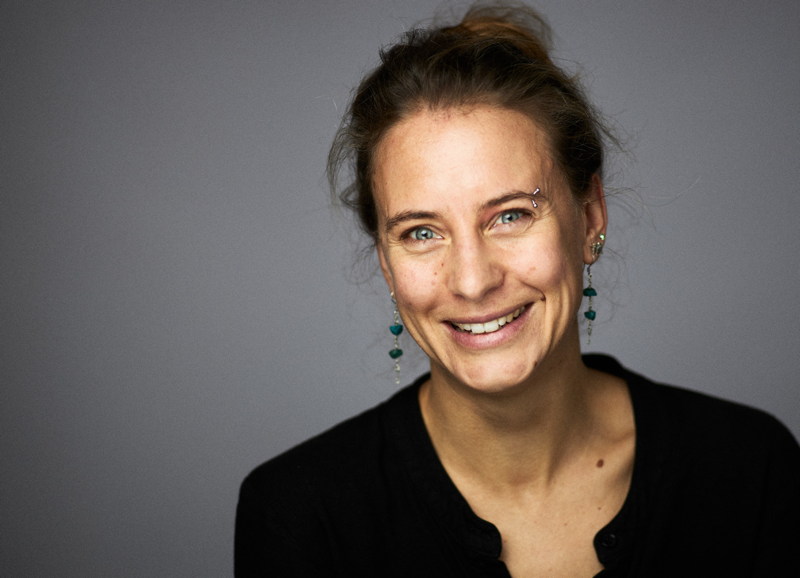 Fredi is associate director of the Environmental Change Institute, University of Oxford, and an Associate Professor in the Global Climate Science Programme.

Her main research interest is on extreme weather events such as droughts, heat waves and storms, and understanding whether and to what extent these are made more likely or intense due to climate change. She leads several projects understanding the impacts of man-made climate change on natural and social systems with a particular focus on Africa and India.

In 2019 Fredi was named one of New Scientist's 'Ones to Watch' and in 2020 climate change attribution was named one of MIT Tech Review's top ten breakthrough technologies. In 2020, Fredi became one of just 10 international climate scientists to join the core writing team of the Intergovernmental Panel on Climate Change Synthesis Report of the Sixth Assessment Report (AR6) - the document that will integrate all the IPCC reports in the current assessment cycle. 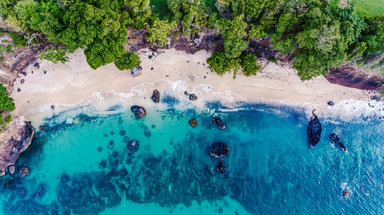 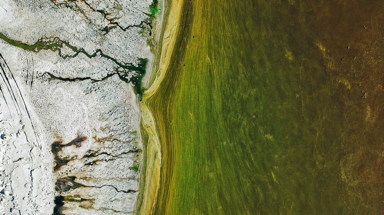 Build the engine for on-premise and cloud solutions